PopCorps is a solo project questioning the capitalistic power towards female bodies in our culture using the pop music video world as a source. The performer puts herself in the bodies of these videos to research how are they in the world, under the gaze of others and how do we look at them. The performance communicates with the audience in the landscape of these bodies and affects they create.
​
The solo was made as part of the Master Degree studies in Theater Academy Helsinki and it has been performed at the Theater Academy Helsinki year 2014 and in Platform Nord festival in Kristiansand 2016. 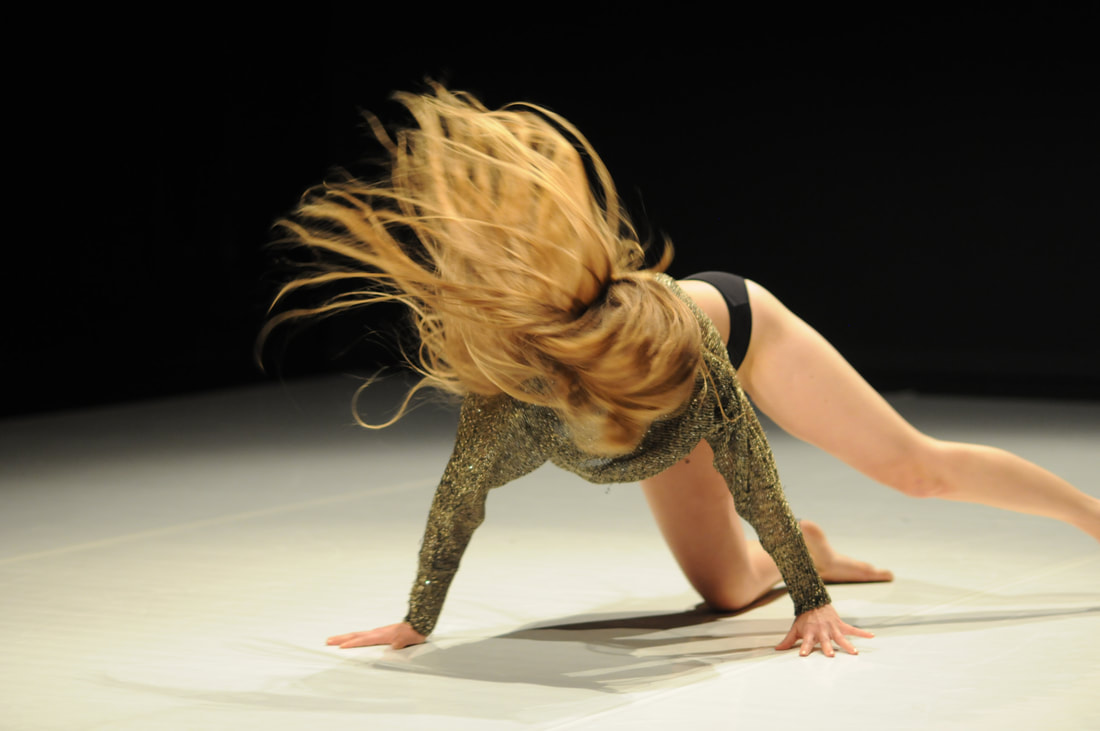